The latest sanctions package proposed by the European Union against Russia includes a complete restriction on local Russian crypto transactions to overseas wallets. According to the official statement, the EU would “block all crypto-asset wallets, accounts, or custody services, regardless of the volume of the wallet.”

According to the European Commission, this package is a direct response to the “illegal war” in Ukraine, the unlawful takeover of the country’s regions by a fraudulent referendum, the mobilization of troops, many of whom have never served in the military, and the latest threats of nuclear Armageddon.

Among the other main items are a $7 billion import embargo, a G7 oil price cap, and steps to penalise infringing actors that aid in the circumvention of EU rulings.

Individuals and corporations have been sanctioned, and export restrictions have been tightened further. The Union barred seven Russian banks from using SWIFT networks in March. Several of these penalties have been extended to the zones of Kherson and Zaporizhzhia.

This is regarded as yet another significant counter-insurgency initiative, as well as the EU’s most recent direct response to the invasion. More large-scale packages are expected to be directed towards Russia if the invasion continues. 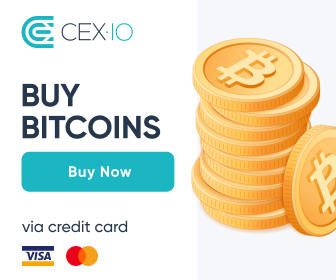